“LET IT GO, LET IT GO.  THE COLD NEVER BOTHERED ME ANYWAY”.

Some of you will indeed get my reference above (and I now dare you to remove the lyrics from repeating over and over and over, stuck on a loop through your brain), and some of you will undoubtedly be thinking “what the hell is she on about”? Well, I (sort of) wish i was with you.

Our family just enjoyed a very busy, yet memory making weekend away (ANZAC Day Long Weekend – Lest we forget). We enjoyed some home time (cough cough destroy the living room time); We celebrated a dear friend’s 40th birthday at a dinner sans parenting responsibilities; 3/4’s of us cheered on the Sydney Swans as they outclassed West Coast Eagles at the SCG; we celebrated a little friend’s 4th birthday; we enjoyed some family time in Mudgee with a few singalongs on the trip out and we sampled some of Mudgee’s parks, wine and food with close friends. All in all, the weekend was one of those weekends that really makes you thankful for being alive. 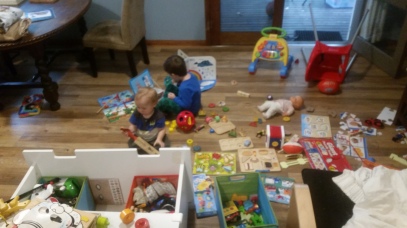 The trip to Mudgee was definitely a highlight, and has definitely restocked our depleted wine supplies. What I didn’t bargain for was the complete surprise (wait for it…) I LOVE THE FROZEN soundtrack.

Yes, you have read that correctly – the girl that loves her music loud and aggressive; likes her music dark and downright dirty has discovered she also loves tearing into Elsa’s (or is it Ana’s?) Let It Go, Do You Want To Build A Snowman and any of the other songs on the Frozen soundtrack.

I definitely did not see my life heading in this direction. Sure, I understand the recent obsession with the music from The Lion King – I watched this movie and listened to the soundtrack approximately one billion times when I was younger. The memories the music conjures are of warmth and summer, so I doubt I’ll ever be sad to revisit that time in my life.

I recently watched The Lion King movie with a sick Giggles Magoo (I skipped a couple of the more intense scenes) and have been inundated with requests by him to listen to the soundtrack. In fact,  Hakuna Matata and I Just Can’t Wait To Be King are currently played everyday in Theverymoodyhousehold.

What has surprised me completely though is Giggles Magoo’s insistence to also listen to the Frozen soundtrack. He didn’t love the movie,  but his bestie does. After discovering the music in The Lion King, he has been hooked on Frozen’s sound ever since, and maybe it was a musical awakening?

On our trip to Mudgee, I discovered that I actually wanted to listen Frozen too, and we did – multiple times. I’m hoping that one day in the future life of Giggles Magoo, he’ll  hear the Frozen music and is reminded of all the lovely times we have goofing off when we sing together – in the same way I may have tortured my parents in listening to The Lion King on repeat.

Initially this blog post was going to focus on the development of our family traditions and the brilliant adventures we get to go on together – getting to any swans game we can; taking the boys to the place we celebrated getting married; sharing adventures with new friends… the weekend just finished was the prefect way to highlight the highs of family life. But, as I sit on the train coming home, my mind is instead filled with Frozen song lyrics and the fun times I had belting them out; the smiles on the boy’s faces; their little belly laughs.

Maybe one day I’ll touch base on those beautiful traditions we seem to have formed, but for the time being I’m off to build a snowman. And I definitely did not see my life heading down this path xx

PS. Confession time. At one stage, for about 2 weeks I was struggling with my let-down reflex after an illness while breastfeeding Little Mate. The only way i could relax enough to allow the let-down occur (and thus feed him) was by singing Let It Go. Weirdly funny, I know. 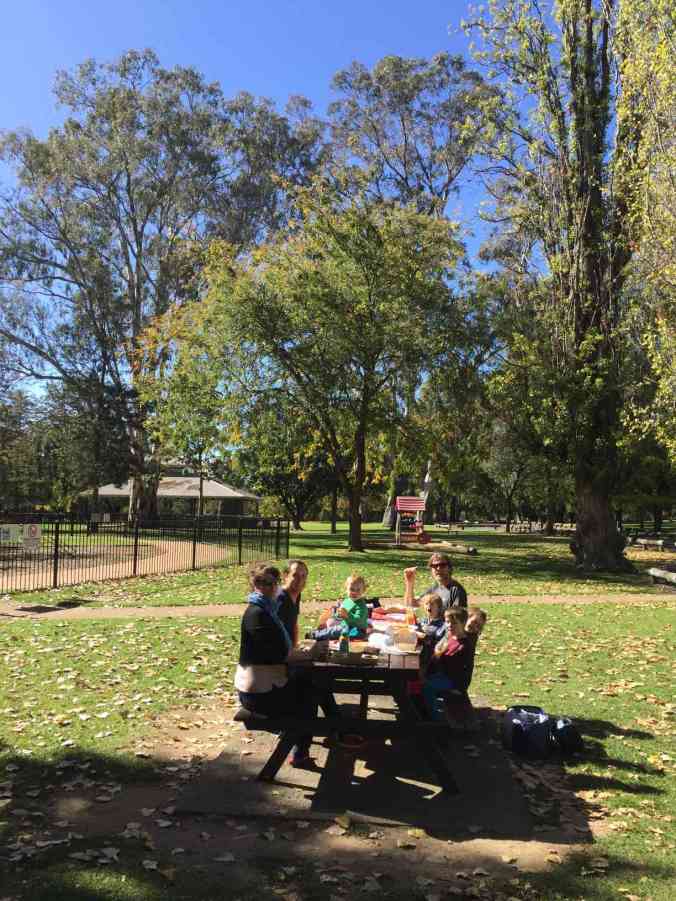 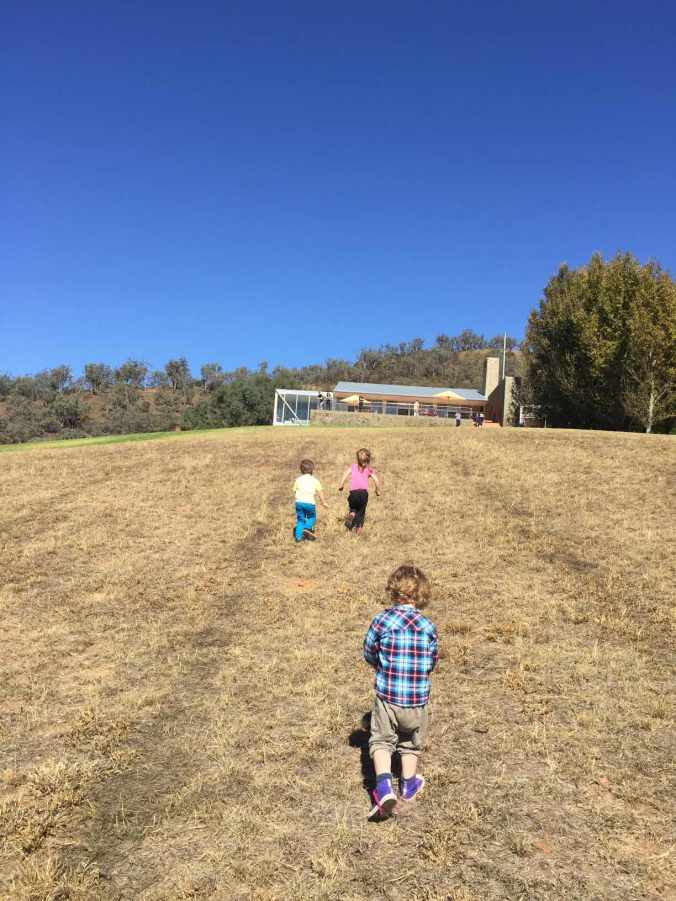 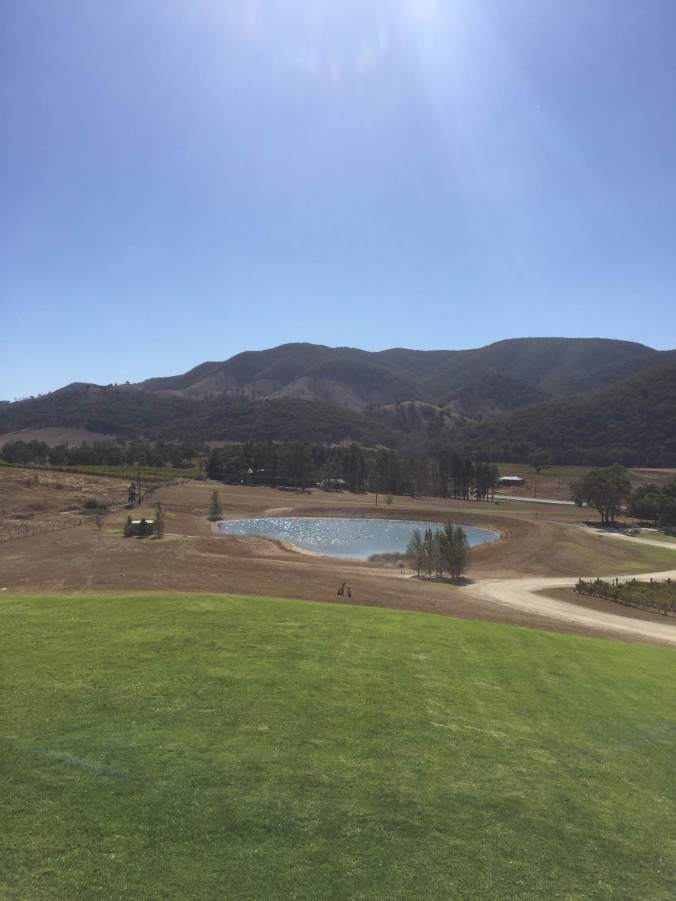 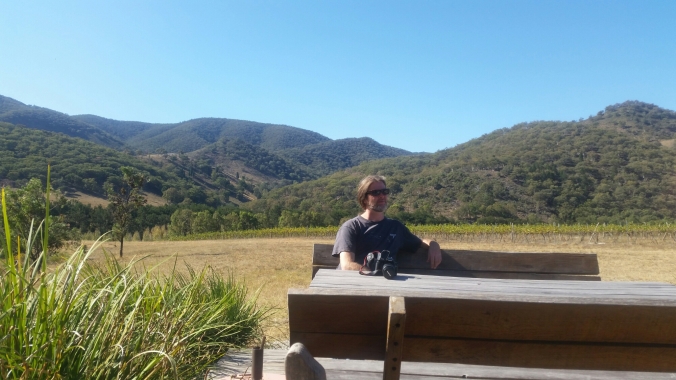 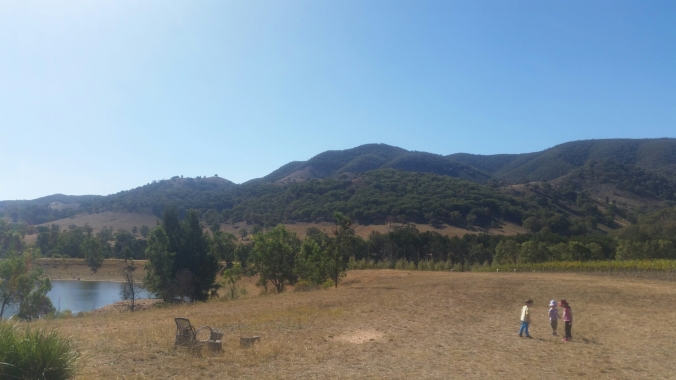 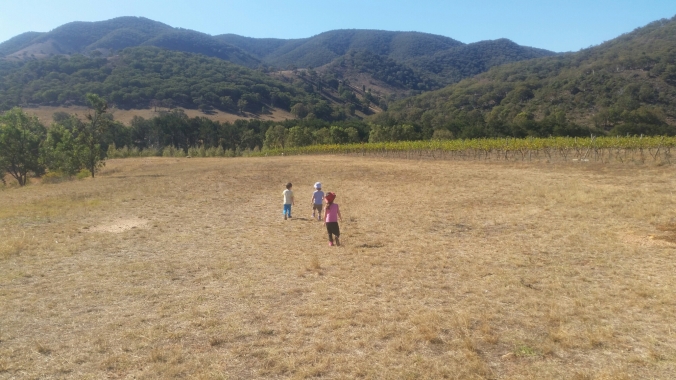 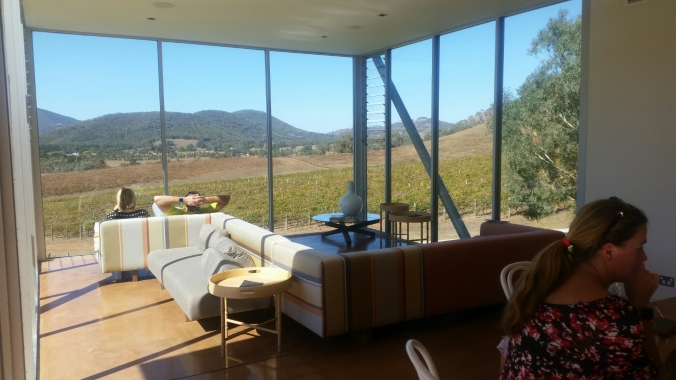 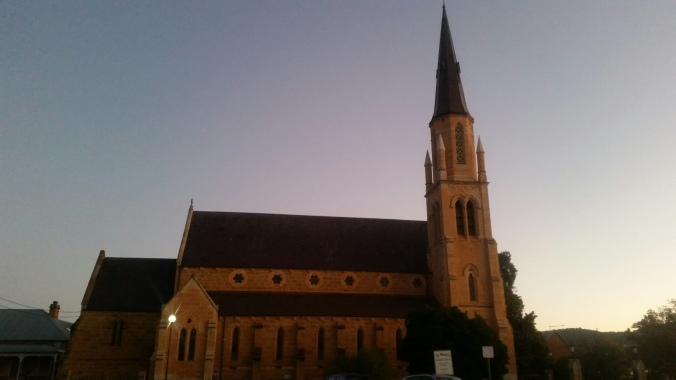 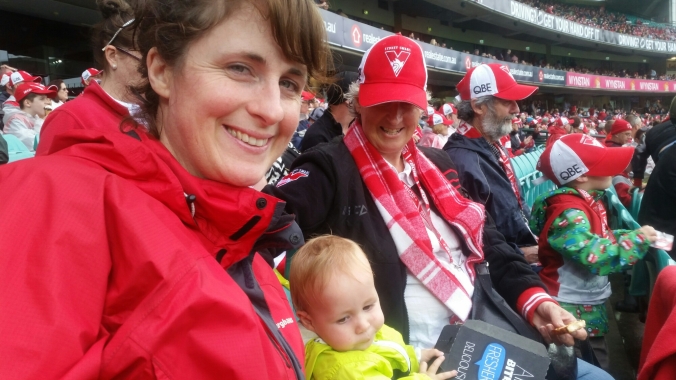 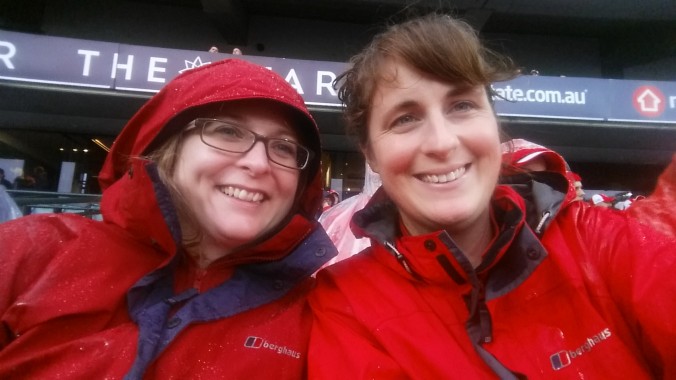 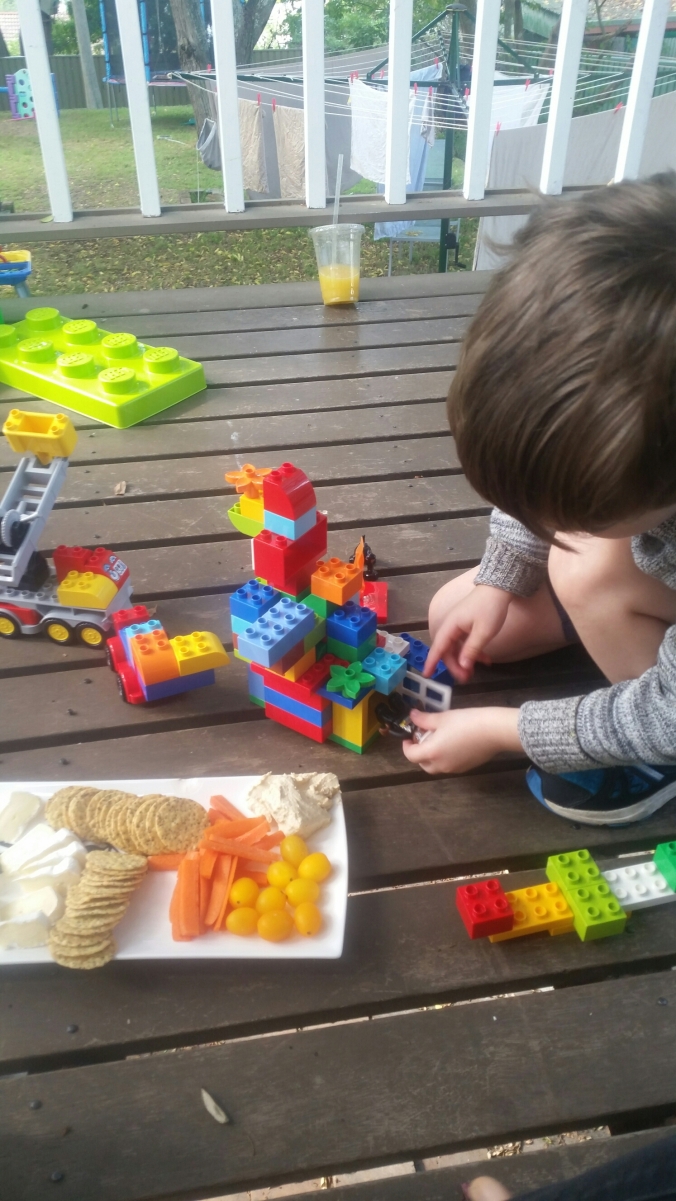